The Marine Services technical team is responsible for ensuring that each owner’s yacht is maintained in top condition while the yacht is in BYC’s care. Since SVG does not have a mature marine services industry, BYC has invested in building its own full-service team of experts. 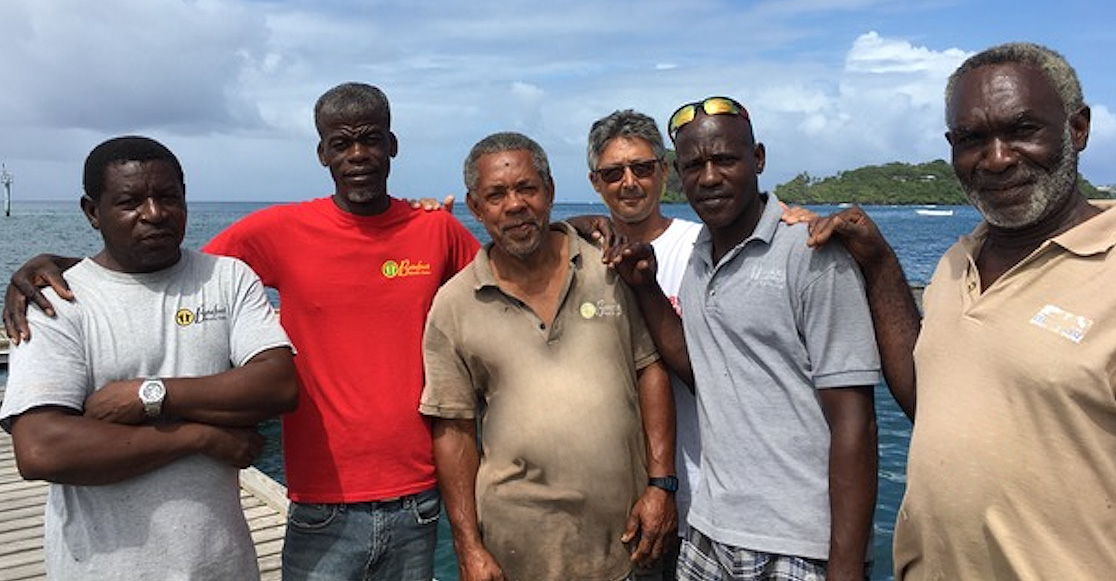 Stephen has been employed by BYC as Fleet Manager for 15yrs, and has overall responsibility for inspection and maintenance of our owner’s yachts.

Steve then worked for Fisher Pander Generators for two years. He then went on to Palzared in the UK, building both power boats and sailboats. He also worked with Carbospars in the Hamble as a laminator and rigger. Having built his own yacht, which he now keeps here in the Grenadines, Steve worked for Fairview Sailing, Nauticat UK, and Transworld Yachts before crossing the Atlantic with his wife Caroline, in search of Paradise. He says he found that here in St Vincent! 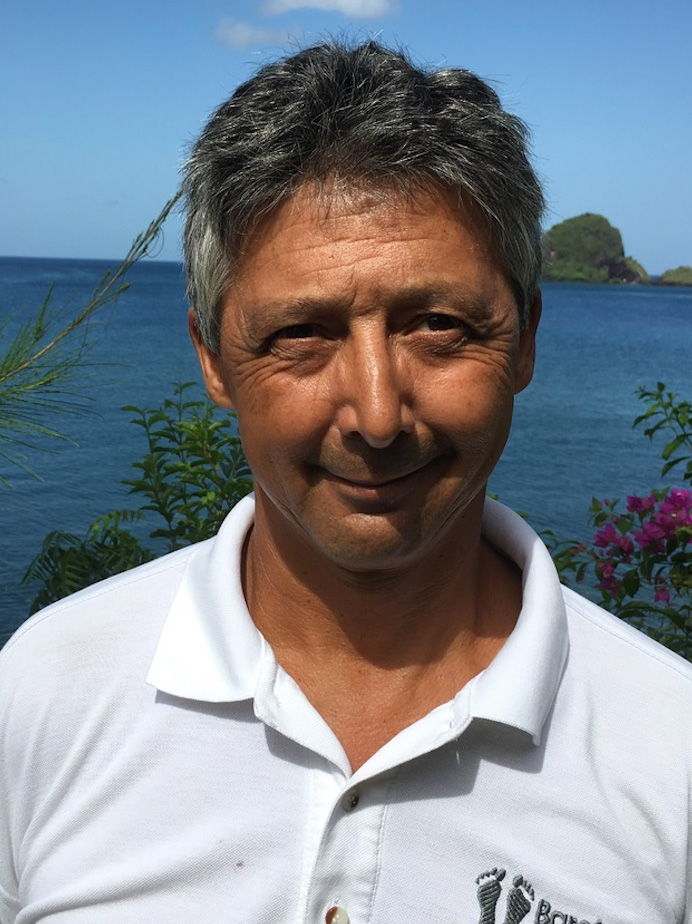 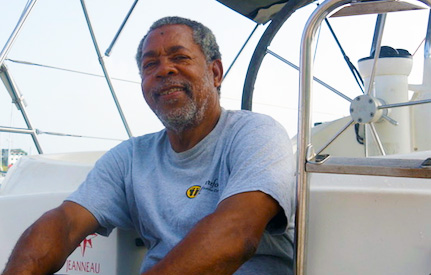 Vergil’s role is Barefoot’s Chief Engineer and Mechanic. From the island of St Lucia, Vergil has worked 38 years in the marine industry. He started with Native Knowledge, a Caribbean schooner, owned by the Casthtane family of St Lucia. He then maintained private luxury power boats for five years. Vergil then joined the merchant marine, working on three freighters over a period of four years.

After 18 years with the Moorings company, Vergil joined Barefoot 14 years ago and has been our go-to man for engines, electronics and refrigeration, ever since. Vergil holds a certificate from Perkins engines, and another from Sea Frost marine systems.

Osborn has been with Barefoot for over 20 years. He began as an apprentice joiner and after 5 years took over the woodwork and joinery department at Barefoot. He has seen it all.

Charky has been with Barefoot for 20 years. He started out in construction building houses and bars on various Grenadine islands. At BYC he started as a dock boy and is now head dock attendant/ head deck hand. Charky has ASA 104, excellent boat handling skills, and is very experienced on all the boats in the fleet.

Giger started out working at Ottley Hall Marina in SVG as a free lance boat finisher. After training in megayacht cosmetic finishing at Valdatro Ship Yards in Italy under a 6 month government training program, he returned to Ottly Hall for 5 more years before joining Barefoot in 1998. Periodically, BOSS offers last minute discounts when there are available spaces on courses as follows: